No products in the cart.

Today started by my being awakened by a strange dream. The dream was about me trying to get to a cousin’s house for a visit. Even though I know the way to his house, I couldn’t for the life of me find his house. Streets were all confused; not where they should be. As a matter of fact some streets I was crossing aren’t streets that exist in real life… I was completely lost!

At one point in the dream, I began to retrace my steps to (re)gain some bearing. I don’t know why I was out walking to his place in the first place.

Dreams can be real weird, huh?

As I was conducting my retrace and coming across landmarks that were completely unfamiliar, I became aware that I was without my wallet or my phone. That startled me enough in the dream that it shook me awake.

I suppose the reason I was abruptly awakened is because I always carry identification on me and always have a way to communicate. I remember feeling anxious at the fact that I had no ID on me, and no phone.

Since I was awake, I proceeded into my day.

First up… laundry. Not much laundry to do, but what there was got laundered. While laundry was being done, I cleaned the car.

My goals for the day, exclusive of laundry and cleaning the car was to get to the driving range and work on my driver, irons and fairway wood. Also I wanted to get the range done early so I could get to the park and get my 10,000 steps in.

My driver is driving me crazy. I can’t get the shot straightened out. The majority of my shots are fading to the right, and sometimes seriously so.

This game of golf can be frustrating. For those of you who play, you know what I mean.

It’s not the distance that is my concern. I know that I can drive the ball 200 yds, or slightly longer. Hitting 250 yds. is too much for me. I hurt myself earlier this year trying hit that distance.

I don’t want to modify my grip, so I tried a different approach. I moved from standing at 6 o’clock over the ball and moved right slightly to about the 5 o’clock position. And…

Voila! I was hitting the fairway. The fade had dissipated to about a 5 degree fade (acceptable), which is drastically down from the 30+ degree fades I’d been hitting. Plus, I was keeping my right shoulder up, too.

I was hitting some beautiful shots with the move to the 5 o’clock position. So, tomorrow I will check to see if I’ve solved the fade problem. Keeping my fingers crossed

Yesterday, my writer’s initiative was gone. All I wanted to do was kick my feet up when I got home. So, I’m combining yesterday’s and…

Activity Report, 10/5/20: First a little background on my Golfing experience… I started playing when I was in the Air Force. It was more of…

Step 1: Start With a Template There are tons of great blog templates out there on DIY website builders like CreativeCommunities.network. Whether you’re into travel,…

How To Create a Landing Page So, what’s a landing page? A landing page is a one-page website that tells visitors a little about who…

ARTICLES FROM OUR MEMBERS 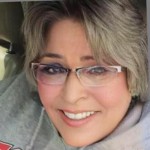 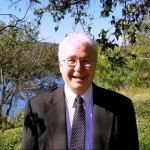 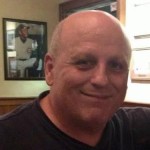 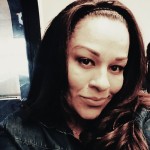 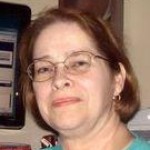 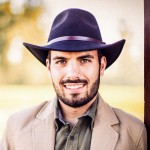 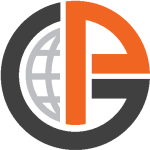 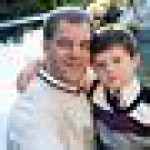 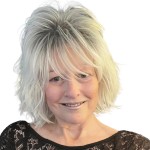 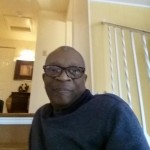 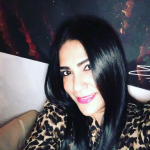